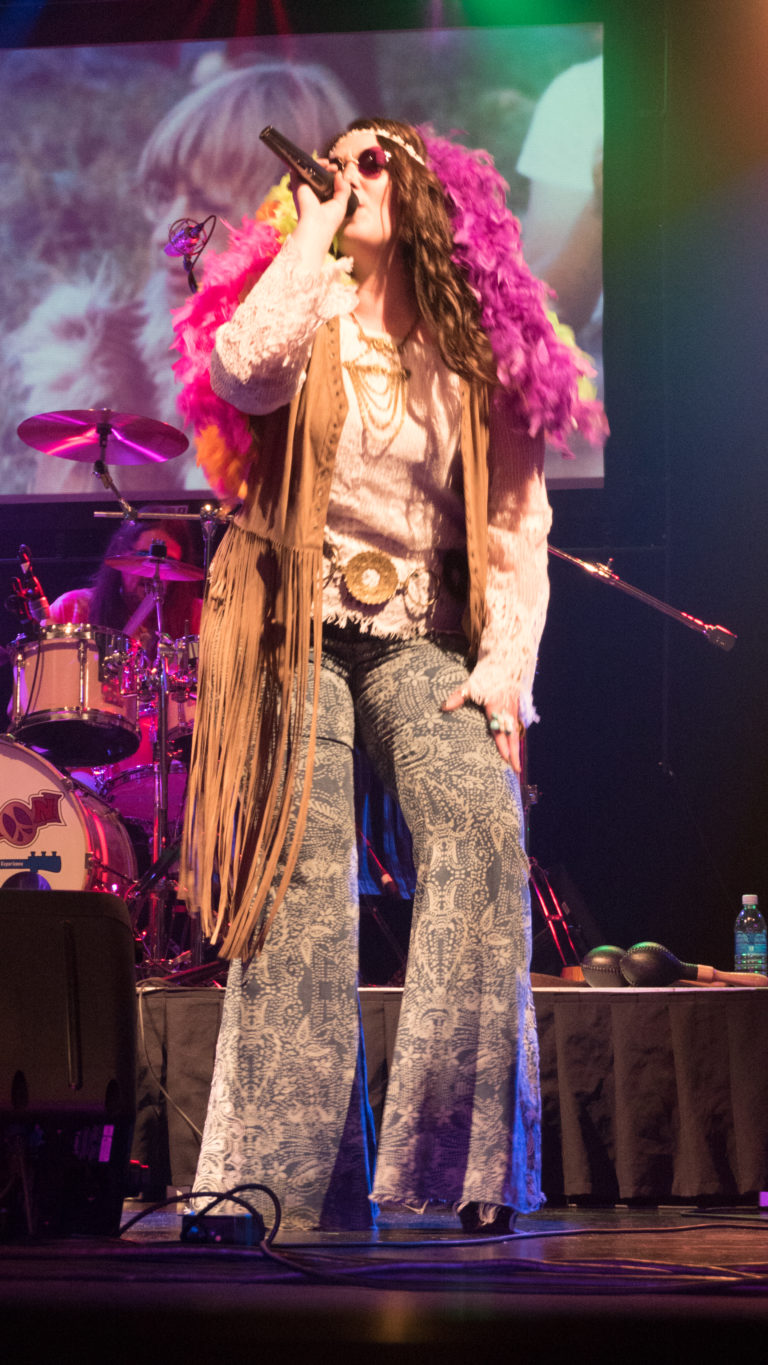 Get ready to relive the golden days of the Age of Aquarius and celebrate the 50th anniversary of Woodstock with 60’s tribute band My Generation! Take a trip back in time and groove to the music and styles of Santana, Janis Joplin, The Who, CCR, Joe Cocker, Jefferson Airplane, Jimi Hendrix, CSN&Y and more! My Generation captures the look and feel of the greatest rock concert of all time with an incredible stage and light show, perfect sound and amazing musical and vocal performances featuring Kerri Shannon as Grace Slick and Janis Joplin, Blaine Ronning as Joe Cocker and Roger Daltrey, Jim Kraneveldt (guitars) as John Fogerty and Jimi Hendrix, Graham White (keyboards and vocals), Art Van Volsen (Drums) and Dave Anderosov (bass) round out this amazing band. Audience members are encouraged to come to our shows decked out in their hippest 60’s mod threads or come as you are – it’s all cool man!