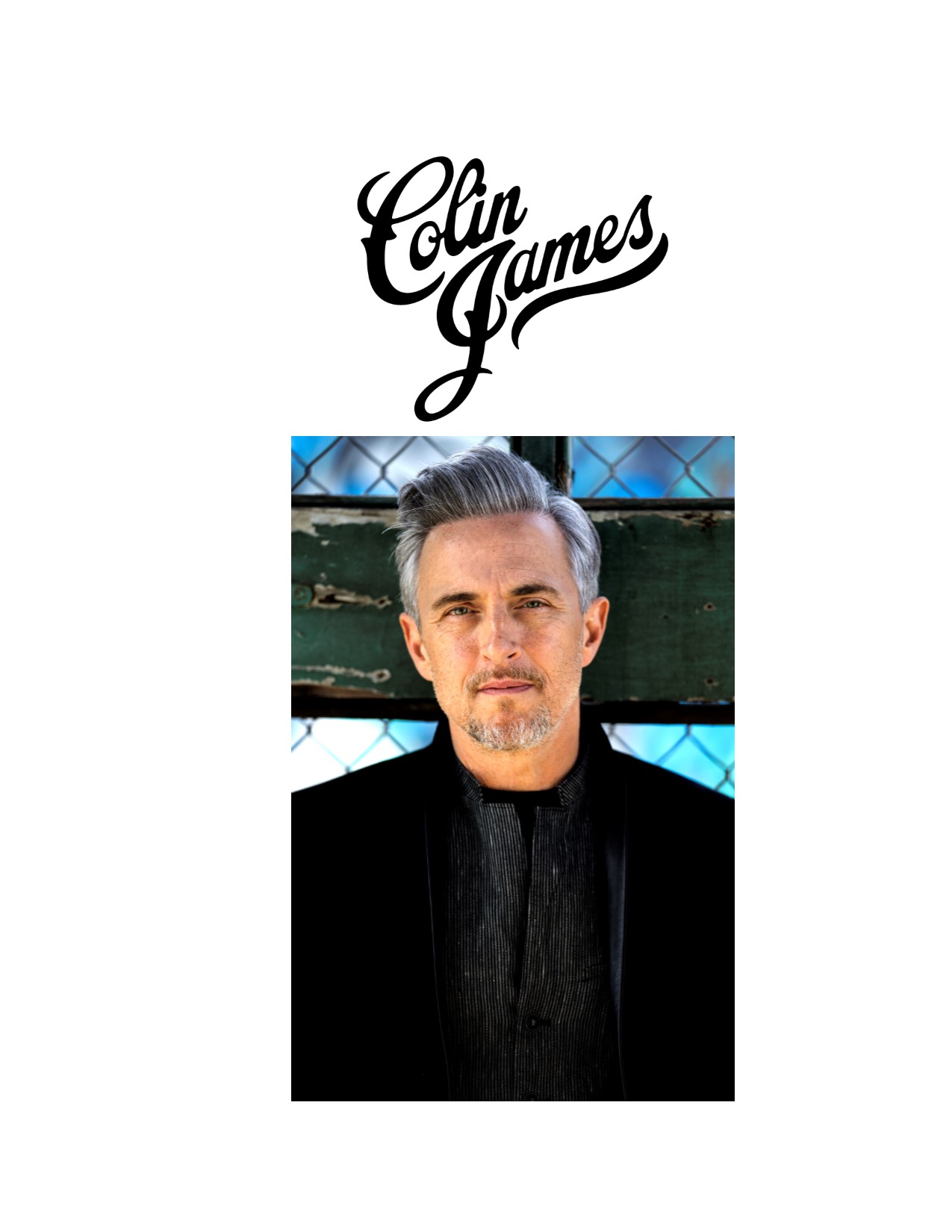 × From the prairies of Saskatchewan to the stages of the world, sharing his talent with some of the greatest and most influential musicians of all time, six-time, Juno award winning, singer-songwriter Colin James has steadily established himself as one of Canada's greatest musicians. With a career spanning over two decades, Colin continues to sell out from coast to coast with his electrifying stage performance and superb guitar prowess. His 19th album, Miles to Go sees Colin James getting back to the blues. His fans will say wait, hasn’t he always played the blues? Well, yes, however after signing his first record deal in 1988, the label expected a pop hit. It wasn’t until 2016’s Blue Highways that James found himself on a blues chart: the album spent 10 weeks at No. 1 on the Roots Music Reports Blues Chart. It also landed him one of his biggest hits: Riding in the Moonlilght. “Blues has always been a pass-it-forward kind of thing,” says James. “It’s also surprisingly hard to write. You have to be careful how modern you get in your phrasing. Certain writers can write a song that sounds like it was done 40 years ago, but it’s deceptively hard.” To be a blues musician is to always have a dialogue with the past. For James it’s the performances on the originals rather than the actual song that drew him to them. So what does he do differently? “If I feel like I’ve brought enough, then I put it out. I knocked a bunch of songs off this record when I realized that I can’t bring anything to them that isn’t already there. All my life I’ve tried to bring vitality to older songs,” explained James. So much of Colin’s career has pointed him to this moment: joyfully tangled up in the blues, which as he notes, “is the only genre where you can maintain a young profile at the age of 53.”