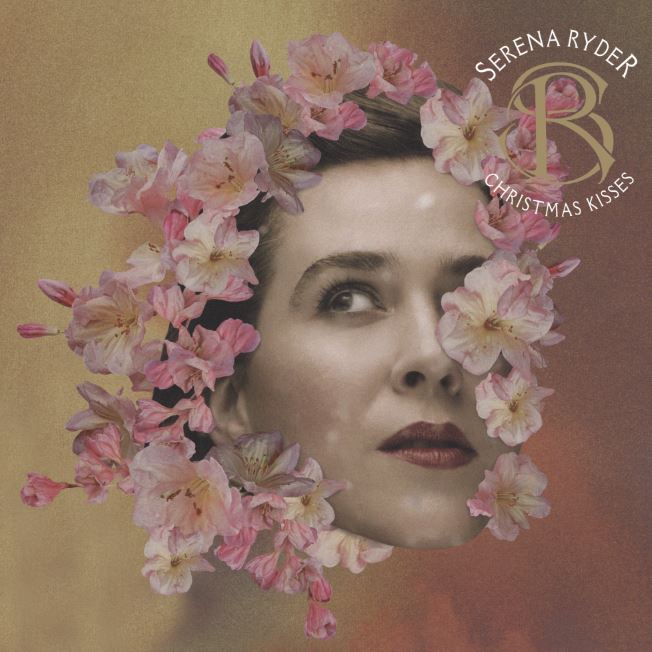 × An artist adored by fans, peers and critics alike, Canadian singer-songwriter Serena Ryder is a six-time JUNO award-winner, two-time GOLD Album and DOUBLE PLATINUM Album recipient. Her immense talent is raw, effortless and soulful with a remarkably deep and powerful voice that electrifies on stage.

This November the Canadian icon is heading to Cowichan to bring a mix of yuletide glee from her latest jazz-infused holiday album, Christmas Kisses combined with some of her signature hits including Got Your Number, Electric Love and Stompa.

This unique hybrid show gives Ryder the chance to share her dynamic versatility by introducing her fans to her love of jazz by performing her favourite holiday classics and still keep them rocking in their seats with her chart-topping singles.

"We're going to be doing two shows in one, and we've been thinking long and hard about how to make those transitions," she said. "We will start with the Christmas show, and it will kind of open up our Serena Ryder show. It'll be fun."

The success of her Christmas Kisses album, ranked one of the Top Christmas Albums of 2018 by Rolling Stone, comes as no surprise, as her vivacious personality and big-hearted voice are perfect for songs of the season. She said picking Christmas songs for the album was as easy as just looking inward.

"I chose the songs I knew and loved since I was a child. People listen and know innately that they can love and enjoy the songs too. I chose songs I knew inside out," she said.

She can't wait to share the Christmas Kisses album live on tour. The album features fresh versions of holiday favourites, but the single Christmas Kisses is an original tune, co-written by Ryder and Simon Wilcox. It is a total charmer, with lyrics that are a timely reminder that there should be more to Christmas than material gifts.

"I feel really blessed and grateful to be doing this show. I feel like a new spark has been lit by doing this album, and that it's the beginning of something new." Ryder explains. "It will be a dynamic, fun show, not only for the audience, but also for us on stage.”

“There's a new energy and a sense of excitement and innocence in this music," she said. “Jazz is intricate music that sounds simple, I feel butterflies when I play it, and people's faces just soften. It's so magical.