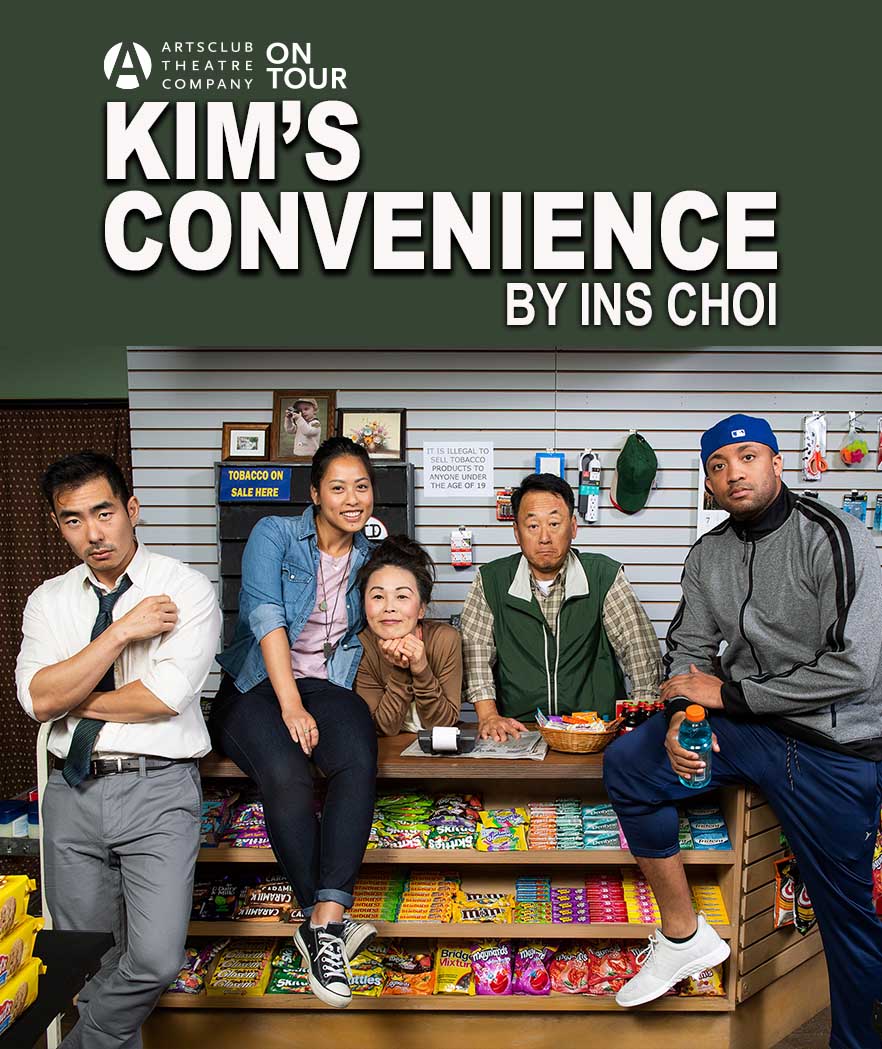 Mr. Kim, a Korean shopkeeper, grapples with both a changing neighbourhood landscape and the chasm between him and his second-generation offspring. This journey of a fractured but loving family forgiving the past and confronting the future is a new Canadian classic. Ins Choi’s hilarious and touching debut play inspired the hit TV show of the same name. Based on Pacific Theatre’s 2018 production