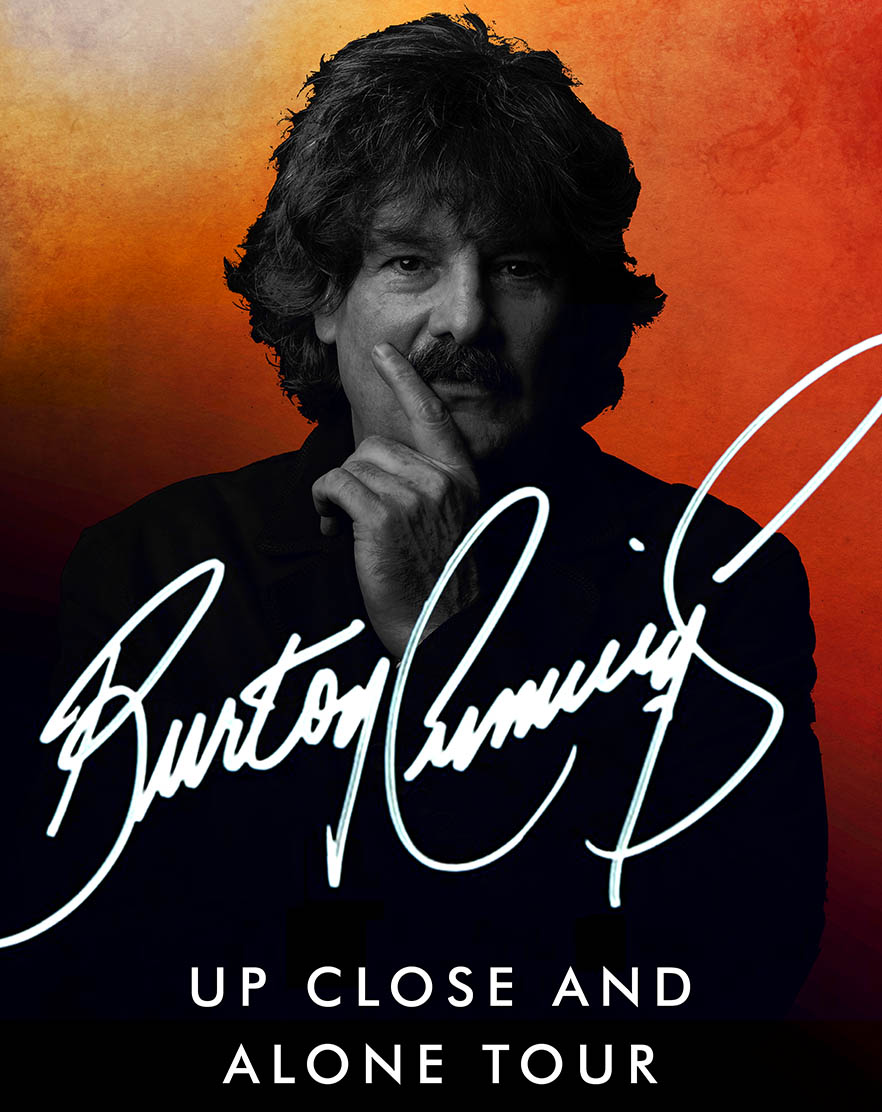 The Cowichan Performing Arts Centre and Gee Dan Productions proudly present a true national treasure and Canadian legend ... Burton Cummings - Up Close and Alone Tour. The consummate artist, performer and professional, Burton possesses an extraordinary gift for entertaining. As a concert draw, he is second to none delighting audiences from 10 to 10,000. His most recent album, 2008’s critically-acclaimed Above The Ground, was his first ever to feature all original songs by Burton. Fans and critics alike glowed with superlatives citing the album as his best work in decades. Canadian rock music royalty, Burton Cummings remains at the top of his game as an unrivaled singer, songwriter and recording artist.